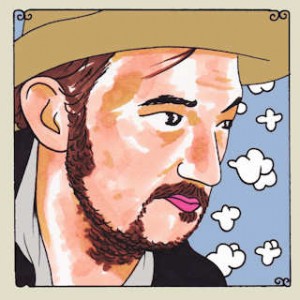 New Daytrotter session is up & live today. Listen here to check out “Radar Man” from upcoming Archer’s Arrow (to be released September 22nd!) along with a handful of other unreleased songs.

Stay tuned here for more info on Archer’s Arrow release. It’s the best one yet.