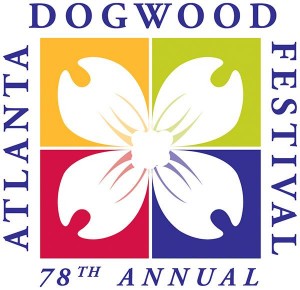 In other news, spent the weekend recording at the folks’ place in Athens with the mighty Bronson Tew. Made huge advances on the “Nutria” album (Archer’s Arrow, my version of a garage rock record initially recorded in a few evenings back in the fall 2011) and played and sang the songs for Tropical Bones, my Nicaragua-inspired album. Enjoyed using Bronson’s 1961 Gibson acoustic guitar. Felt great to get these projects moving forward a bit. I’ll chime in with more on these albums as we progress. 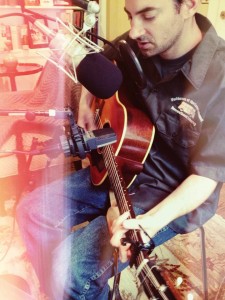