Summertime! I mean, not “officially”, but, you know.. it’s on. Got some cool shows coming up, and we’ll be on the move this summer in the southeast with ventures to the midwest (we’re goin’ Daytrottin‘) and mid-Atlantic. We’ll also have Sky Blue DeVille on glorious 150-gram vinyl very soon.. we’ll keep you posted.

We’ll fill in new June dates on this page as they come in.. 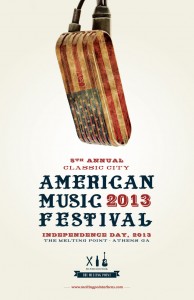